Skip to main content
Labels
Posted by Man For All Seasons April 25, 2016

Good day wargamers of the blogosphere and welcome back to A Mere Matter of Painting. It has been quite some time since my last transmission and for that I apologize. Unfortunately service to the Queen does not always make the hobby an easy one. To start us off again I have just finished some reinforcements for my Rebel Alliance fleet.

Starting with an Acclamator class star destroyer, this veteran of the clone wars was a breeze to paint and adds some much needed assault shuttle capacity to my fleet. 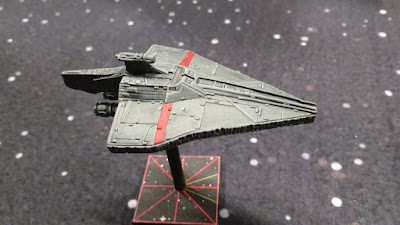 Next up is a Providence class star destroyer. This old workhorse is actually an ex-CIS ship that was most likely salvaged by the Rebels. I am a big fan of using a mixed bag of ships for my Rebels as they would be desperate to use whatever they could get there hands on. 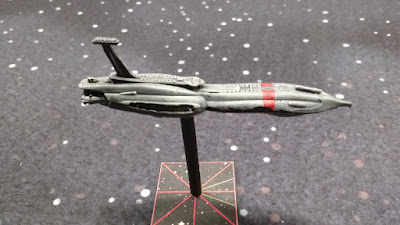 Lastly I present the Venetaor class star destroyer. This is intended to be the flagship of my ragtag Rebel fleet as she carries over 420 starfighters. My logic is that this ship would be the base for the long range starfighter strikes that the Rebels are a fan of. Plus I have liked this model since I first saw it grace the screen. 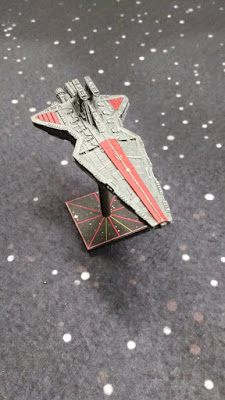 With these three additions my Rebels have now outstripped my Imperials in firepower, unacceptable! This only means I will need to get more. I have been keeping an eye on the Star Wars Armada Imperial class star destroyer as it is as close to in scale as I am likely to find. Now I just have to find the $65. 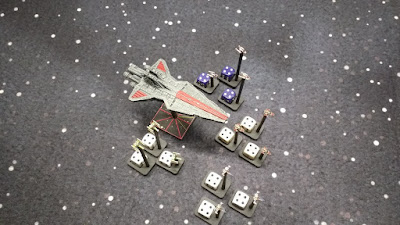