Skip to main content
Labels
Posted by Man For All Seasons April 03, 2019

Happy spring everyone, while the last few weeks have been busy I have managed to get some models complete and added to the over-taxed display shelves. Sitting on my to do list for quite some time has been a massive Minbari fleet. Astute observers will note that I already had a small contingent of Minbari, namely three Sharlin Warcruisers and six Whitestars. The very heavy box of additional Minbari will eventually result in a fleet 81 ships strong. I have been trying to build up the motivation to get this project done but have thus far been unable to do it. Instead I organised a game requiring me to paint a portion of the fleet as motivation. There is nothing like a deadline with other people involved to get my ass in gear. 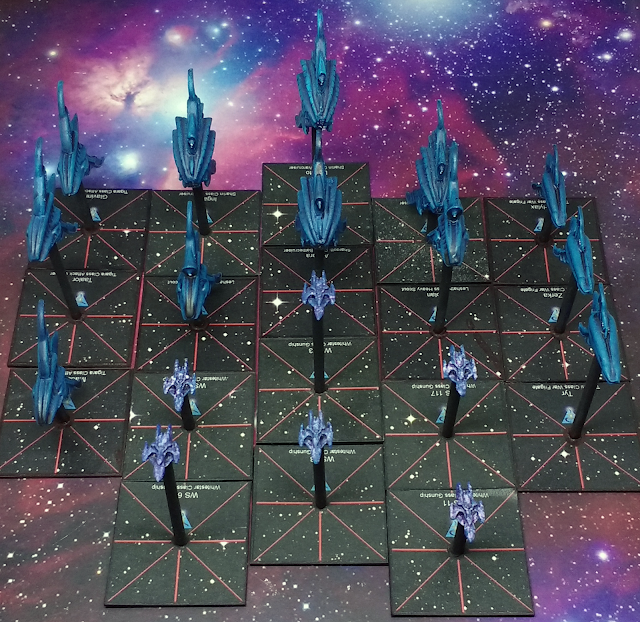 The fleet as it now stands comprises one Shargotti Class Battlecruiser, three Sharlin Class War Cruisers, two Leshath Class Heavy Scouts, three Tigara Class Attack Cruisers, three Tinashi Class War Frigates, and six Whitestar Class Gunships. For the time being this will suit any gaming need that arises. Only my need for completeness requires the remainder of the models to be painted.


Another addition comes from hating a model I already own. My Star Wars fleets have been on an unending slow expansion through the use of 3D printing. However, my model of the CC-7700/E Interdictor Cruiser for my Rebel fleet was not 3D printed and was of a decidedly sub-par quality. Thus I ordered a new model. While the basic layout of the ship is still as ugly as a brick, at least it is a high quality brick now. Whenever I paint up Star Wars ships I also dip into the massive box of fighters that I have and paint up a few. This comes mostly from a desire not to paint these hundred of little models all at once. 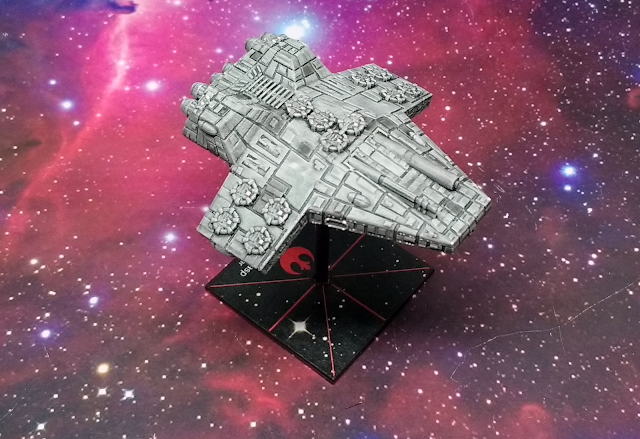 This new model is much superior to the previous one. The model can be found here: CC-7700/E 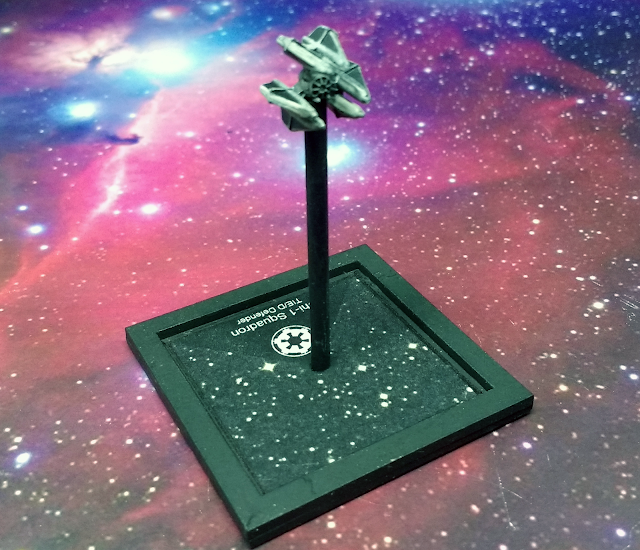 Realizing that I did not have one of these beasts painted, I pulled out a TIE/D Defender. This is useful for scenarios only as they saw a limited production run. This model is from Star Wars Armada. 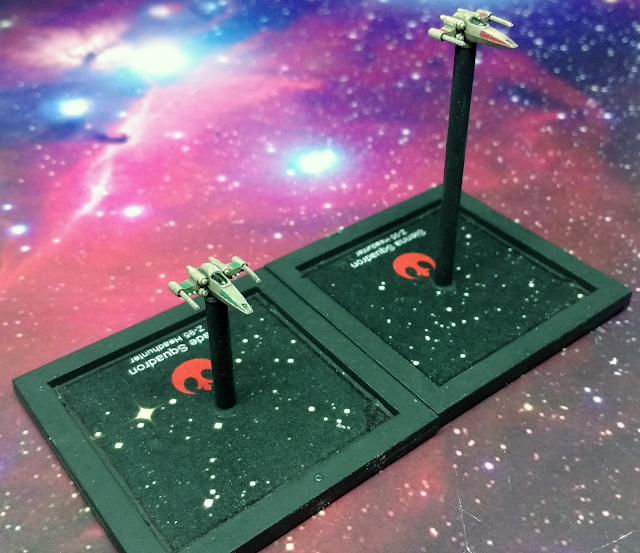 I also realized that I had no Z-95 Headhunters painted for my Rebel fleet. Considering that the Headhunter is one of the most prolific starfighters in the galaxy that was a major oversight. These models are also from Star Wars Armada.


Finally, I had become a little bored of the limited selection of planets I had to use in my games. In just a few minutes I whipped up a pair of new planets/moons. 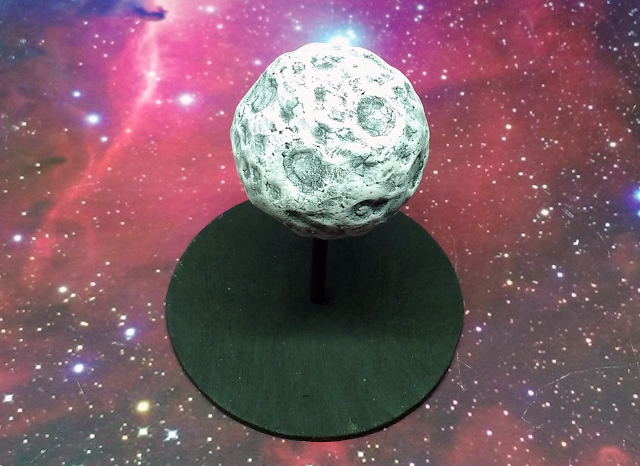 While a tad blasé, there is always a need for more Luna like planets. 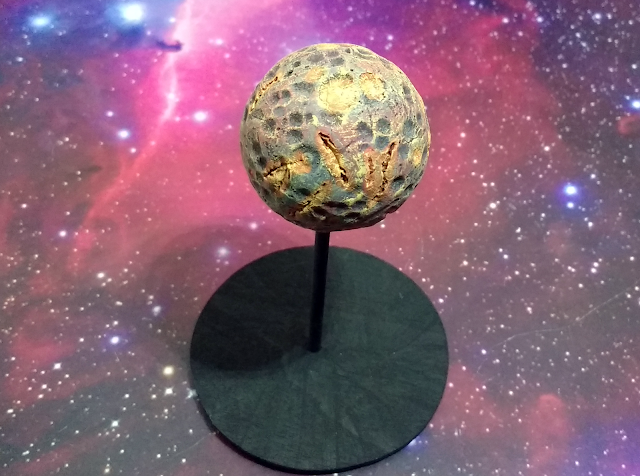 This was my first attempt at a molten, volcanic, or primordial planet. The results are satisfactory but I already have designs on how to make a better one.


My next step is to figure out how to properly do the night side of planets. My first attempt was so-so and didn't even make it onto the blog. Once I have that figured out I will write up a tutorial on how to make quick but effective planets.
Email Post
Labels: Babylon 5 Star Wars Starships