Skip to main content
Labels
Posted by Man For All Seasons January 09, 2017

Observant readers of my previous post will have noticed that there were some new models participating in the game. Having received my latest batch of models from Shapeways last week I hurried to get them complete in time for the game on Friday with the sealing coat being applied a mere two hours before the game began. Once again I have expanded the lines of my Starfleet task force, enough that I am officially retiring my old models for good. 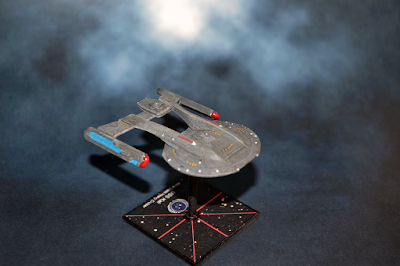 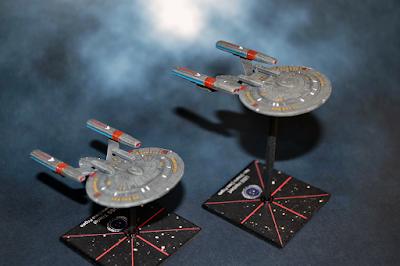 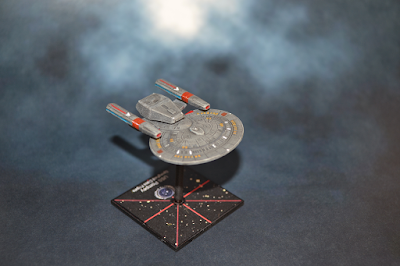 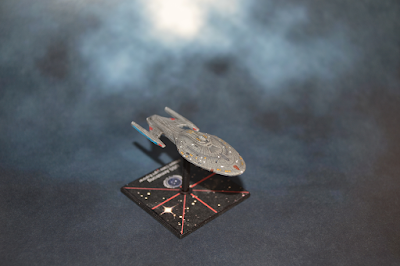 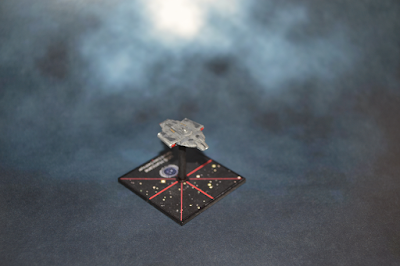 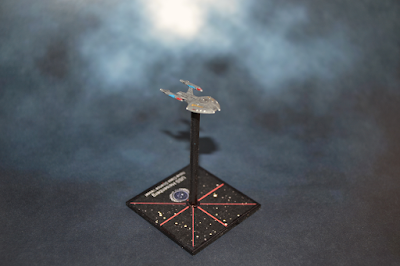 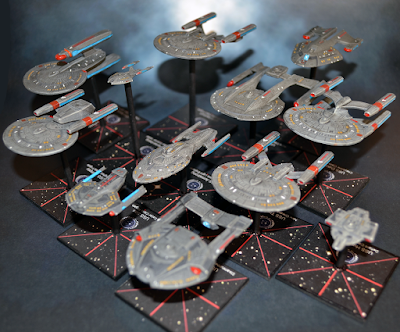 The entire (new) Starfleet force as it now stands

While ordering my fleets off of Shapeways has a cost associated with it I make up for it somewhat with my lend-lease painting program. Members of the program order models to my house to be painted and order me models as well at a ratio of 3:1, i.e. if a member wanted three medium sized Starfleet vessels painted they would ship them to me as well as a fourth model of equivalent size and pricing fit for one of my many fleets.
Email Post
Labels: Star Trek Starships