This past weekend Adam and I traveled to sunny Stratford for Hotlead, Ontario's premier gaming convention. As always the convention was a blast with many a pretty games being displayed. More importantly it proved to once again be an opportunity to reconnect with gaming friends, peruse the vendors, and have a few late night pints at the hotel bar.

The past few years the convention has been riding on an attendance high. During the Saturday afternoon slot the hall is packed from end to end with attendees buying from the vendors, checking out the bring and buy, and playing and observing games. As a game master this is a particular delight as I have had a full roster every game I have put on for as long as I can remember, even the year I put on three games in a row (note to self: never do that again!).

It should also be noted that unlike some conventions I attend south of the border there is a noticeable lack of complaint. Attendees mingle in high spirits commenting on the quality of the games and the constant hustle and bustle of the convention (perhaps a product of almost totally Canadian participation? sorry to my American friends). It is a rare sight indeed to see an argument outside of the context of a game.

Spread throughout the hall were quite a few interesting and high quality games, most of which I did not get a chance to see as I ran a game in the morning and the afternoon. I will post about those games in parts two and three, but for now some eye candy: 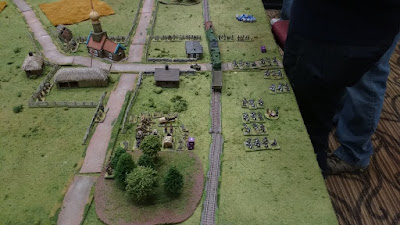 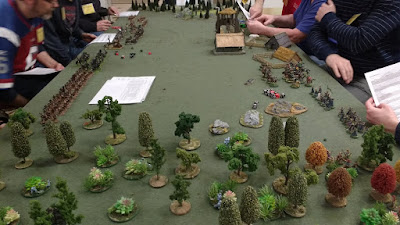 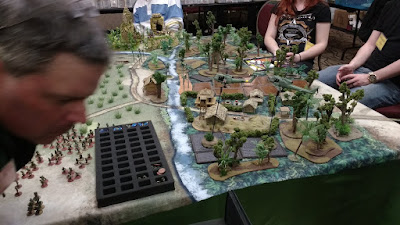 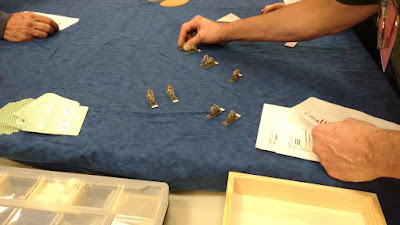 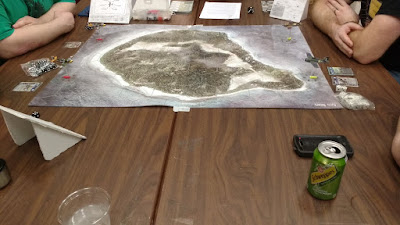 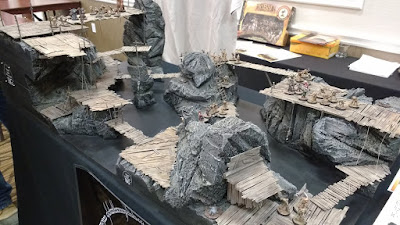 Goblin Caves (not a game but damn son!) 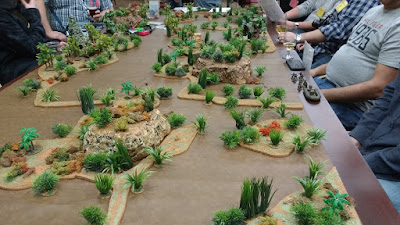 Mercenaries in the Golden Triangle, 2017 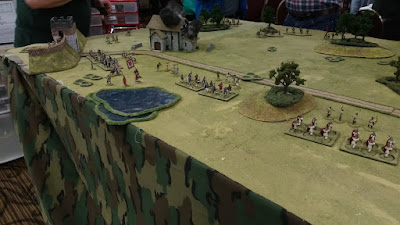 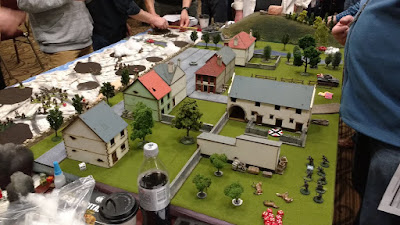 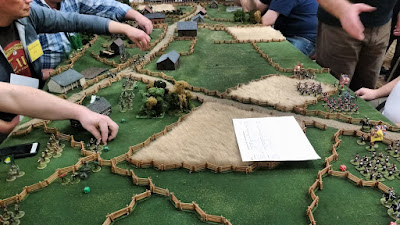 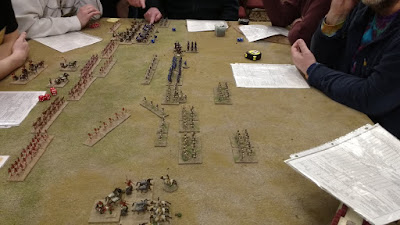 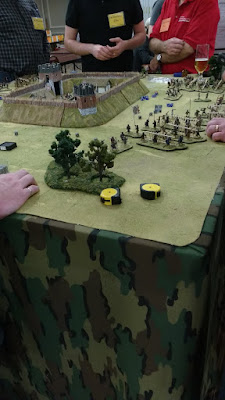 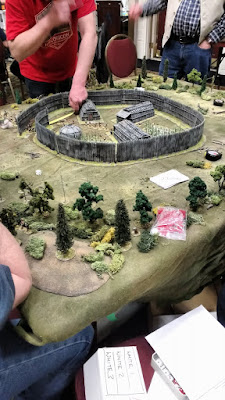 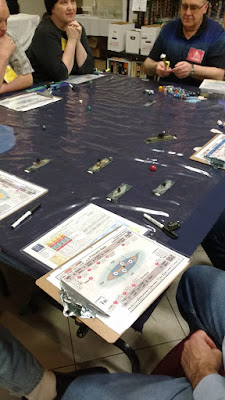 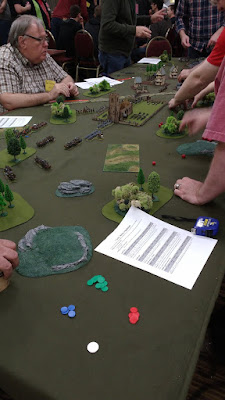 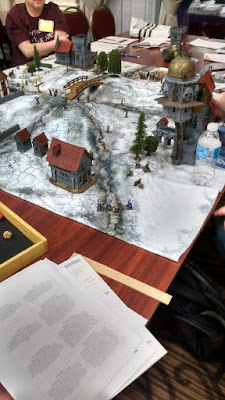 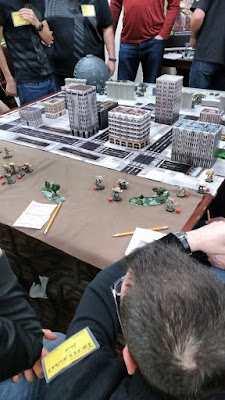 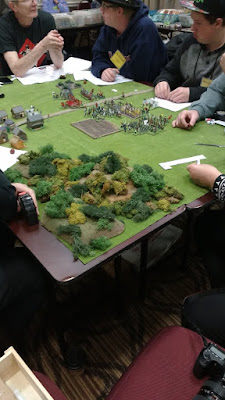 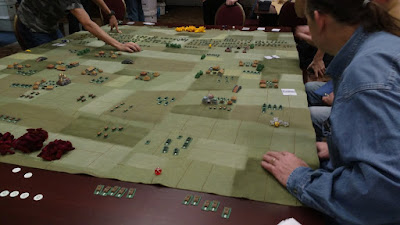 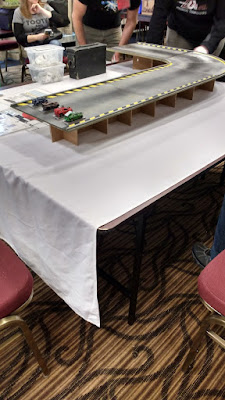 Coming next, our morning game...